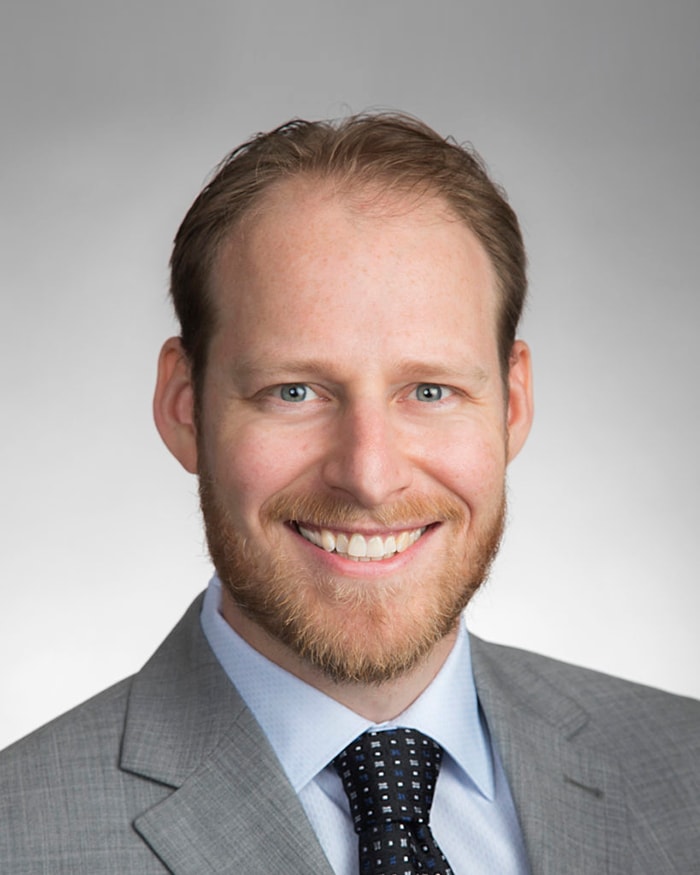 After starting his career as a mortgage underwriter. He quickly switched to origination and soon became recognized by the industry for specializing in Commercial Mortgages. He has since been nominated multiple times for the Canadian Mortgage Awards and awarded within the Top 10 Mortgage Brokers by Canadian Mortgage Professionals.

Jason now relies on his experience in mortgage brokering, private lending and syndication to successfully source, underwrite and syndicate commercial mortgages inside of Ontario. Jason is a graduate of the University of Ottawa with Honours in Business. He has been a licensed mortgage agent since 2009 and a mortgage broker since 2013. 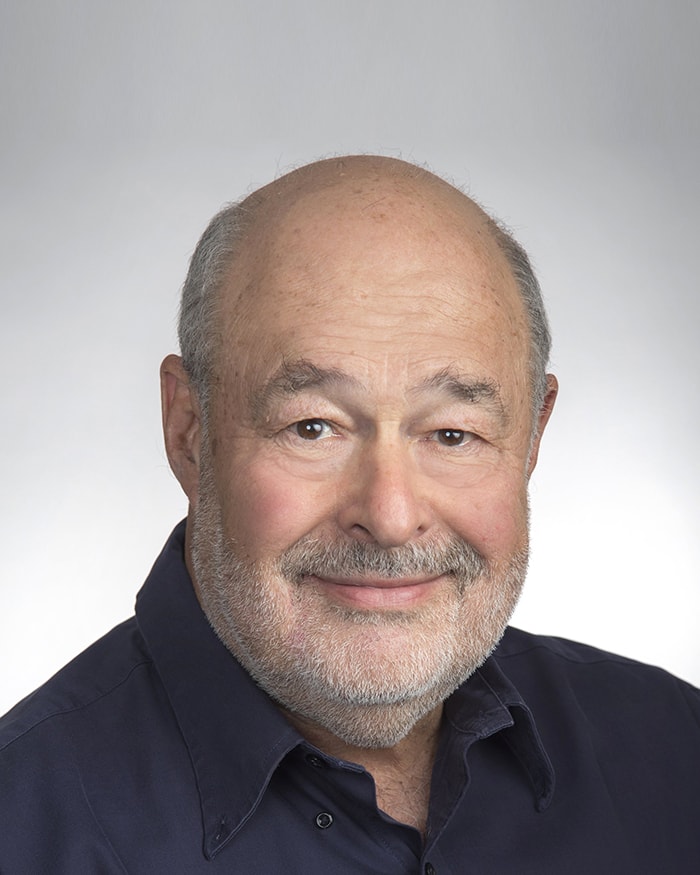 Mark is a former lawyer who always had an interest in mortgages. His law practice focused on Commercial Real Estate transactions. He represented major cliental such as Bank of Montreal, TD Bank, the Greater Toronto Home Builders Association and many major developers and private purchasers. He started syndicating mortgages in the 1980’s and has now made it his occupation since 2017. 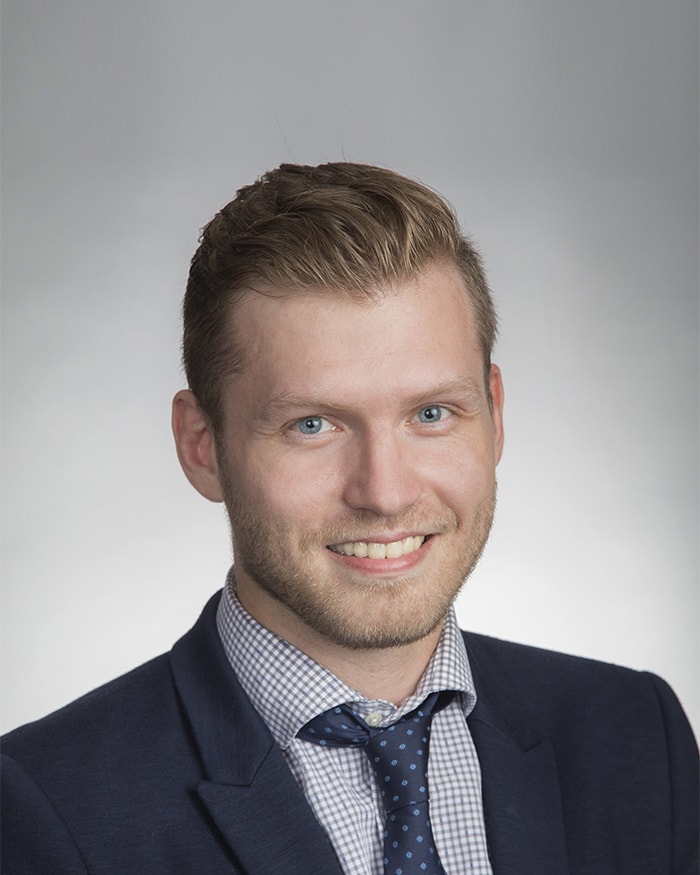 With over a decade of experience in sales, customer service, credit & lending, Konstantin and his underwriting team at Pocket Mortgage provide an in-depth analysis of the mortgage opportunities for CMCC. He is responsible for ensuring that all projects completed by CMCC have been analyzed for not only their equity component but also their ability to pay the monthly payments and repayment of principal at the end of the term of the mortgage. Konstantin is the Principal Broker of Pocket Mortgage and Owner of Re-Establishing Credit Inc. 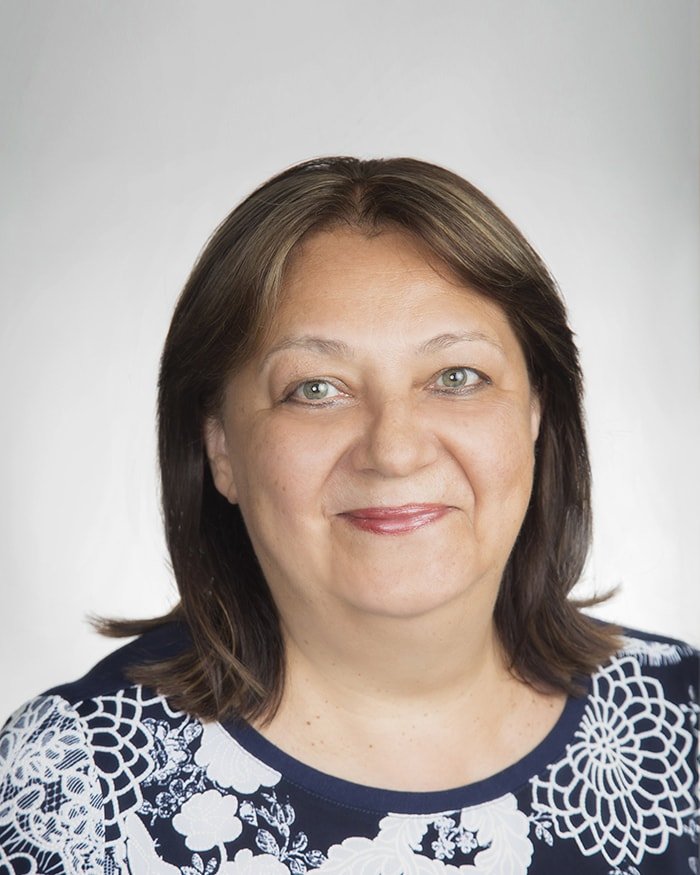 Luminita joined the team in 2018, she holds a CPA/CGA designation and a Bachelor in Business Administration, Accounting and Information Technology from Athabasca University of Calgary. Over the course of her career, Luminita has accumulated over 20 years of experience in the construction and fashion industries. She actively participates in the development of and supports the company’s strategic plans as well as monitors the financial performance of the company. Luminita keeps the office on the rails heading in the right direction. 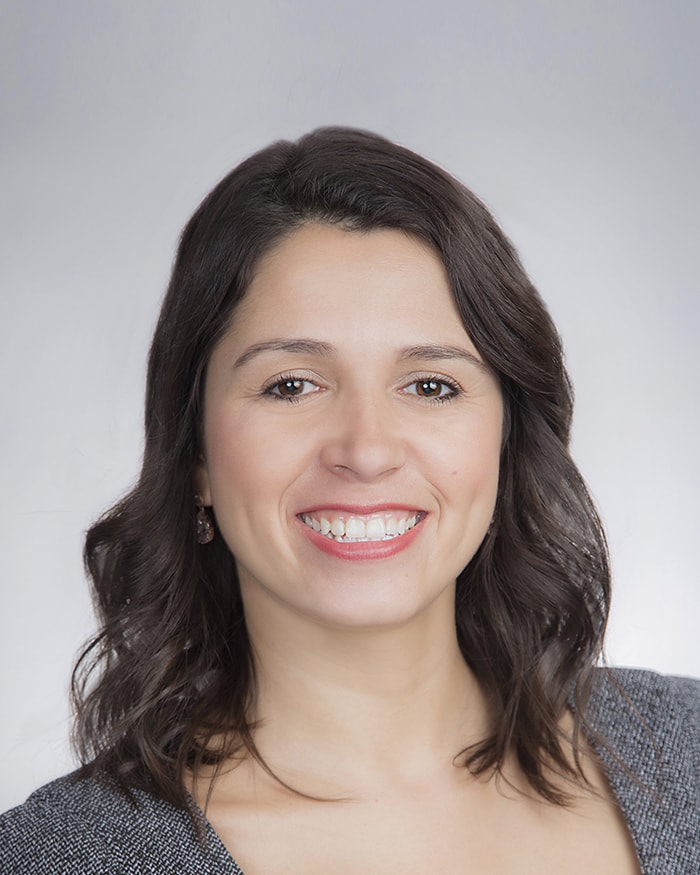 Ana works as our Office manager. She is there as our back-bone support of the whole company. She understands every aspect of the business from everyday operations to mortgage administration.